How to Get Rid of Bad Breath? 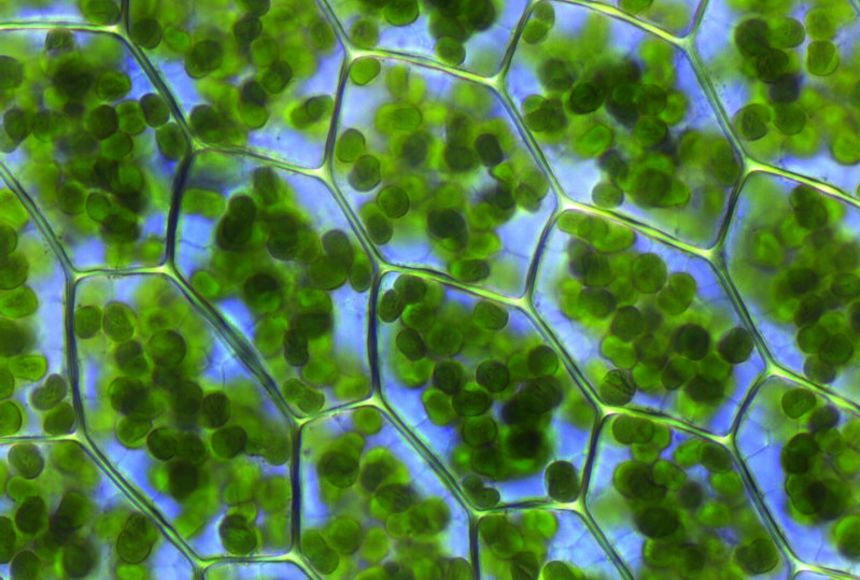 InFresh is the only all-natural, sugar-free herbal tablet with a high amount of Chlorophyll compressed in a delicious chewable.

Enjoy the benefits of Chlorophyll in tablets that will also give you all-day fresh breath, and improve your digestion.

There are seven chlorophyll rich herbs and vegetables in each tablet of InFresh.

As you have seen on TikTok and other platforms, Chlorophyll is a great supplement to lose weight, improve digestion and increase energy. You get all of that plus incredible fresh breath with InFresh!

The chewable properties of the InFresh tablets insure that you get the herbs in their natural form without the liquefaction and dilution processes that you get in liquid forms.

InFresh is made by frozefreezing the herbs and then making them into a powder and compressing that powder into a chewable tablet. Giving you 100% of the natural chlorophyll of parsley, mint, wheatgrass, alfalfa, oregano, spearmint and other natural herbs.

Chlorophyll is present in most green vegetables, and some people take it as a health supplement. The potential benefits of chlorophyll include improving health, boosting energy, and fighting illnesses.

InFresh is made by froze-freezing the herbs and then making them into a powder and compressing that powder into a chewable tablet. Giving you 100% of the natural chlorophyll of parsley, mint, wheatgrass, alfalfa, oregano, spearmint and other natural herbs.

What is chlorophyll?
Chlorophyll is a pigment that gives plants their green color. Plants use chlorophyll along with sunlight to get their nutrients.
One of the primary ways of including chlorophyll in the diet is by eating green vegetables, such as alfalfa and spinach. Wheatgrass is particularly rich in chlorophyll and it one of the main ingredients of InFresh.

Benefits
People have used chlorophyll as a health supplement for many years. A variety of medical studies have suggested that it may be helpful for skin conditions, body odors, and fighting certain kinds of cancer.
Chlorophyll is generally safe for people to try if they are interested in its possible benefits. However, anyone who has a health condition or takes any medications should speak to their doctor first.

Some of the potential benefits of chlorophyll include:
Anti-aging remedy
Topical chlorophyll may work as an anti-aging remedy. A studyTrusted Source found that applying a gel containing chlorophyllin to the skin reduced signs of photoaging, which is aging that results from sun exposure. The study used skin samples from four healthy women and lasted for 12 days.
The results of the study showed that skin treated with chlorophyllin improved in a similar way to skin treated with tretinoin, which is a prescription skin cream that has been proven to help with skin aging. The authors suggest that using a combination of chlorophyllin and tretinoin could be an effective treatment for reversing the signs of photoaged skin.
Acne treatment
Topical chlorophyll may also have potential as an acne treatment.
One study found that a gel containing chlorophyllin helped reduce facial acne and large, visible pores. The 10 people who completed the study had mild to moderate acne and used the chlorophyllin gel for 3 weeks.
In another study, researchers compared using a combination of topical chlorophyll and phototherapy with phototherapy alone for the treatment of acne. The people who received the combination had fewer acne lesions, less severe acne, and less oily skin than those who did not. However, the 24 participants were all of Asian descent and had darker skin types, so the results may not be relevant for everybody.
Blood-building properties
Chlorophyll is chemically similar to hemoglobin, a protein that is essential in red blood cells as it carries oxygen around a person’s body.
Researchers have suggested that wheatgrass juice, which is rich in chlorophyll, may be helpful in treating hemoglobin deficiency disorders, such as anemia and thalassemia.
Deodorant properties
Researchers have studied chlorophyll for its potential as a deodorant for many years.
A study published in 1960 suggested that chlorophyll may reduce odors for people who have had a colostomy. Later, a studyTrusted Source from 1989 found that chlorophyll was not effective in controlling odors in people who have had a colostomy. However, a 1980 studyTrusted Source noted that chlorophyll improved lower body odor in older adults living in nursing homes.
Today, some deodorants and mouthwashes contain chlorophyll. Some people also take chlorophyll pills to help reduce body odors.
Wound-healing properties
Researchers studied chlorophyll as an aid for wound healing in the 1940s and 1950s. Some of these studies suggested that chlorophyll may help heal surgical wounds and prevent infections.
More recently, a 2008 review suggested that a medication containing chlorophyllin promotes wound-healing and reduces odors. Some doctors prescribe this medication today.
Cancer treatment
Chlorophyll has shown potential as a cancer treatment in some tests conducted on animals:
• A 2015 review concluded that chlorophyllin might help prevent and slow cancer growth.
• A studyTrusted Source from 2005 found that natural chlorophyll reduced the risk of colon cancer in rats. The rats ate a diet high in red meat and low in green vegetables, which has associations with an increased risk of colon cancer. However, the authors did not see the same results for chlorophyllin.
• A 2016 study found that chlorophyllin helped slow the progression of lung cancer in mice. The researchers administered the chlorophyllin to the mice in microscopic capsules known as nanocapsules.
Benefits that need more research
Although chlorophyll has a variety of potential health benefits, there are few adequate scientific studies to back them up, and all of them require further investigation. So far, most studies have been small and limited, and many of the potential health benefits have not been shown to work in humans.
Other possible health benefits that require more research include chlorophyll’s effect on:
• increased energy
• hormonal balance
• arthritis and fibromyalgia relief
• weight loss 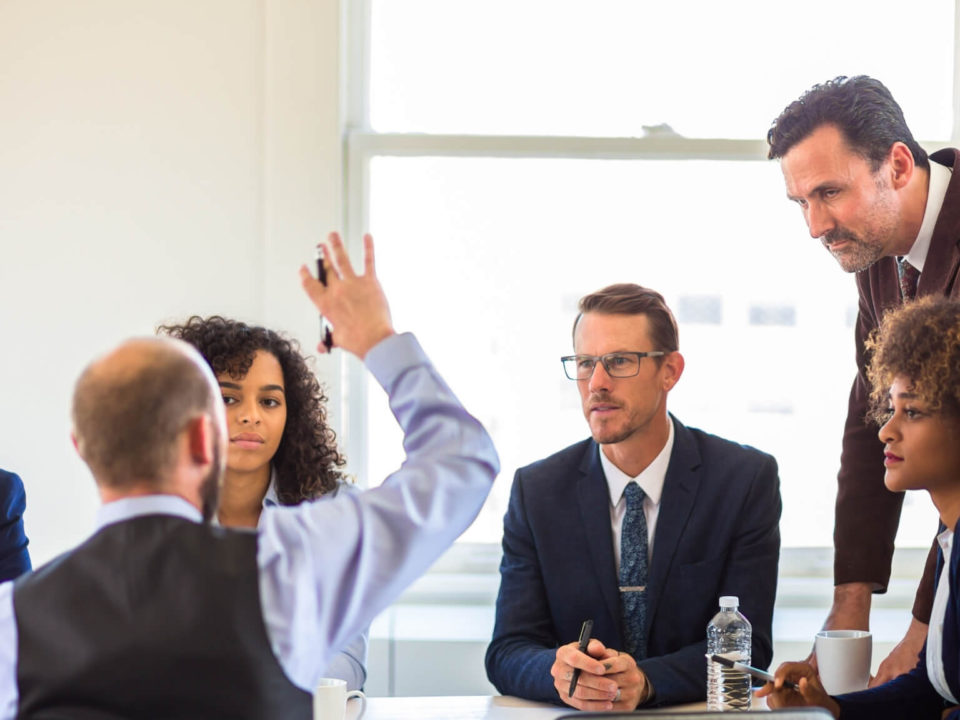 How Do You Take InFresh? 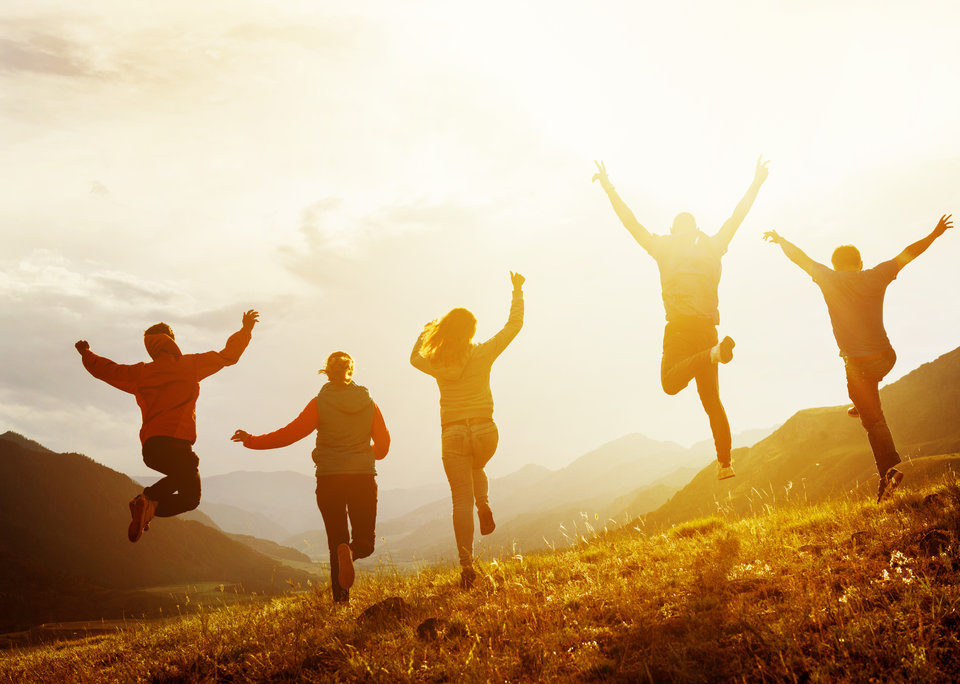 Who Should Use InFresh? 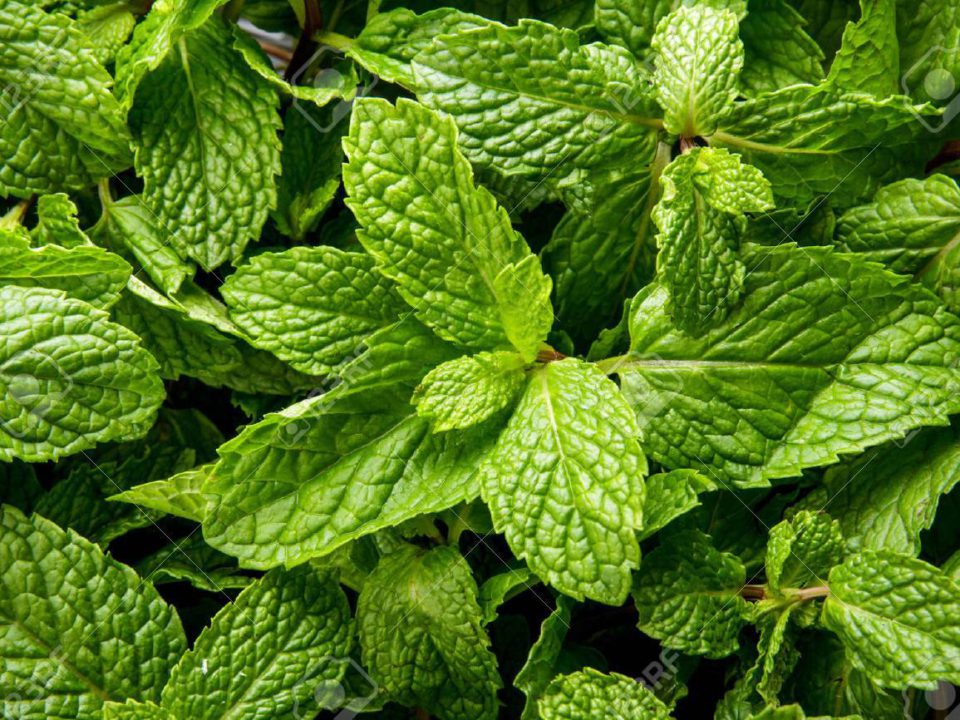 What’s in the InFresh Formula?